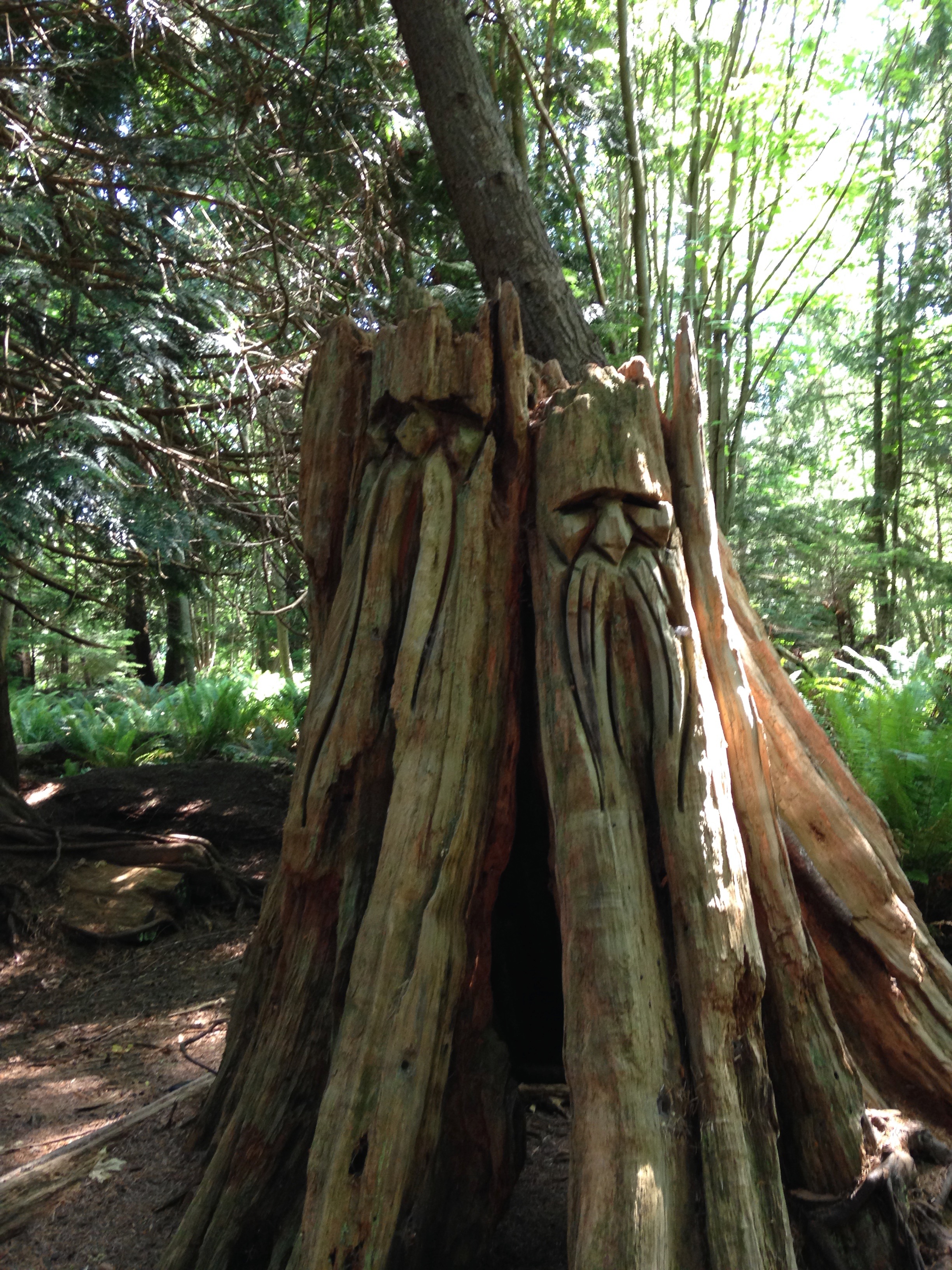 Stress is induced by stressful environments, which in turn affects people and their behavior. Additionally, the norms and standards set in a given society create the definition of what is normal and what is not, leading to the labeling of some as deviant (in this case, “addicts”). From this viewpoint, addiction is both created and maintained by factors external to the individual.

Research also supports this. Individuals who associate with others who abuse alcohol or drugs are more likely to engage in that behavior too. And as the use around a person ebbs and flows in quantity and variety, so does their own behavior. However, there are numerous additional environmental influences beyond friends. Parental influence, cultural norms, media representation and learned physical associations are also environmental factors that contribute to addiction.

It’s important to remember that these influences are just risk factors. They will typically not account for all the reasons why someone struggles with addiction. In truth, a whole array of factors come together to bring about the final condition, but knowing what your environmental triggers are can allow you to take steps to minimize their effects. This gives you more control over your recovery and your life.