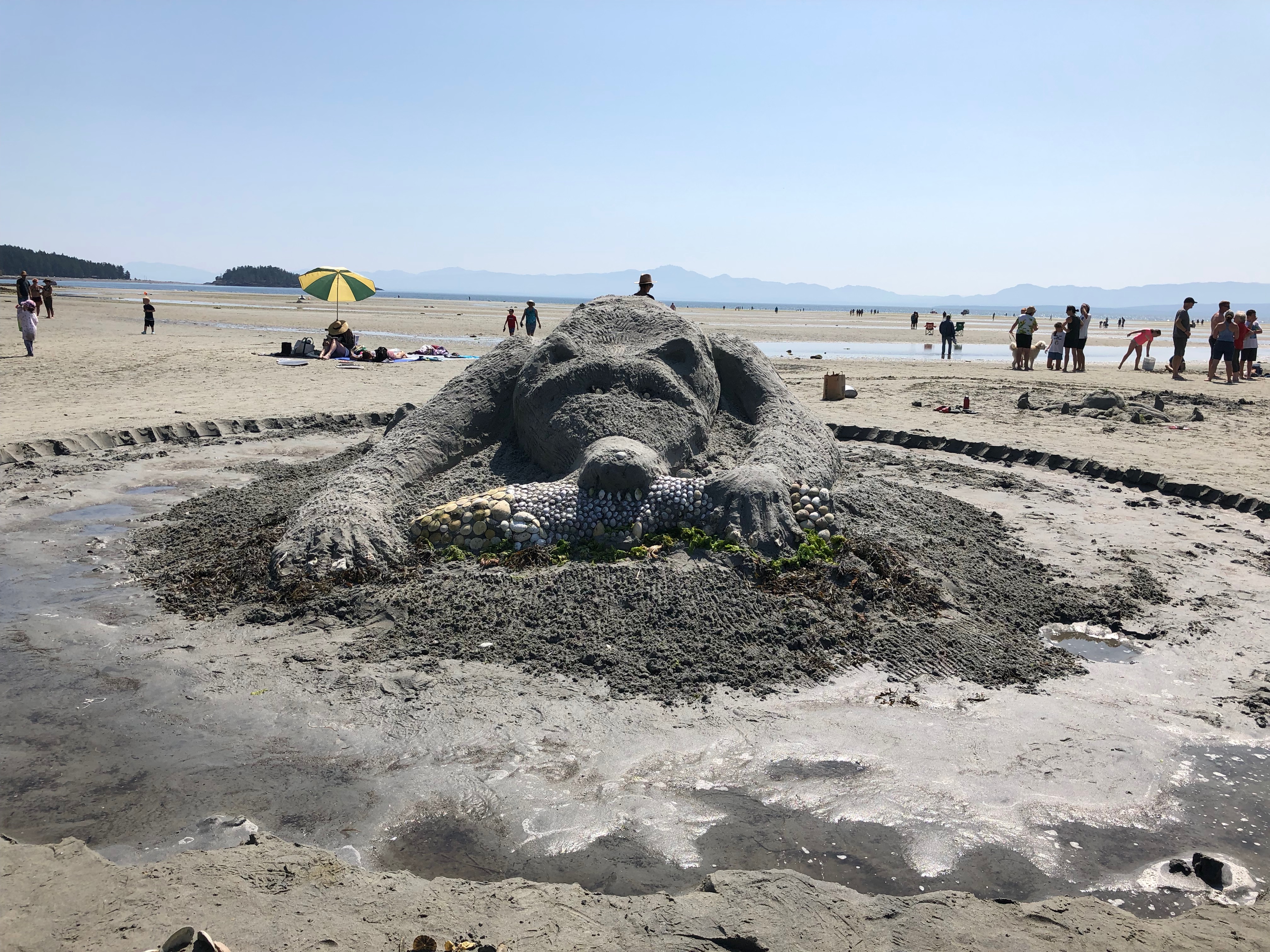 Addiction is due 50 percent to genetic predisposition and 50 percent to poor coping skills. This has been confirmed by numerous studies. One study looked at 861 identical twin pairs and 653 fraternal (non-identical) twin pairs. When one identical twin was addicted to alcohol, the other twin had a high probability of being addicted. But when one non-identical twin was addicted to alcohol, the other twin did not necessarily have an addiction. Based on the differences between the identical and non-identical twins, the study showed 50-60 percent of addiction is due to genetic factors. Those numbers have been confirmed by other studies. The other 50 percent is due to poor coping skills, such as dealing with stress or uncomfortable emotions.

Why are there genes for addiction? We all have the genetic predisposition for addiction because there is an evolutionary advantage to that. When an animal eats a certain food that it likes, there is an advantage to associating pleasure with that food so that the animal will look for that food in the future. In other words the potential for addiction is hardwired into our brain. Everyone has eaten too much of their favorite food even though they knew it wasn’t good for them.

Although everyone has the potential for addiction, some people are more predisposed to addiction than others. Some people drink alcoholically from the beginning. Other people start out as a moderate drinker and then become alcoholics later on. How does that happen?

Repeatedly abusing drugs or alcohol permanently rewires your brain. If you start out with a low genetic predisposition for addiction, you can still end up with an addiction. If you repeatedly abuse drugs or alcohol because of poor coping skills, then you’ll permanently rewire your brain. Every time you abuse alcohol, you’ll strengthen the wiring associated with drinking, and you’ll chase that buzz even more. The more you chase the effect of alcohol, the greater your chance of eventually developing an addiction.

Your genes are not your destiny. The 50% of addiction that is caused by poor coping skills is where you can make a difference. Lots of people have come from addicted families but managed to overcome their family history and live happy lives. You can use this opportunity to change your life.

What Is Your Family History?

Most people don’t know their family history of addiction very well. Most families don’t talk about addiction. Not too long ago you could have a raging alcoholic in your family and nobody would talk about it. Or they would make some quaint remark like, “Oh he drinks a little too much.” There was so little people could do about addiction before that there was no point in talking about it.

But now that you can do something about addiction, a family history is worth talking about. Once you stop using and tell your family that you’re in recovery, that’s often when they will tell you about the family secrets. That’s when family members will sometimes come out of the closet and tell you their stories.

AddictionsAndRecovery.org: Addiction and Recovery Information for Individuals, Families and Professionals