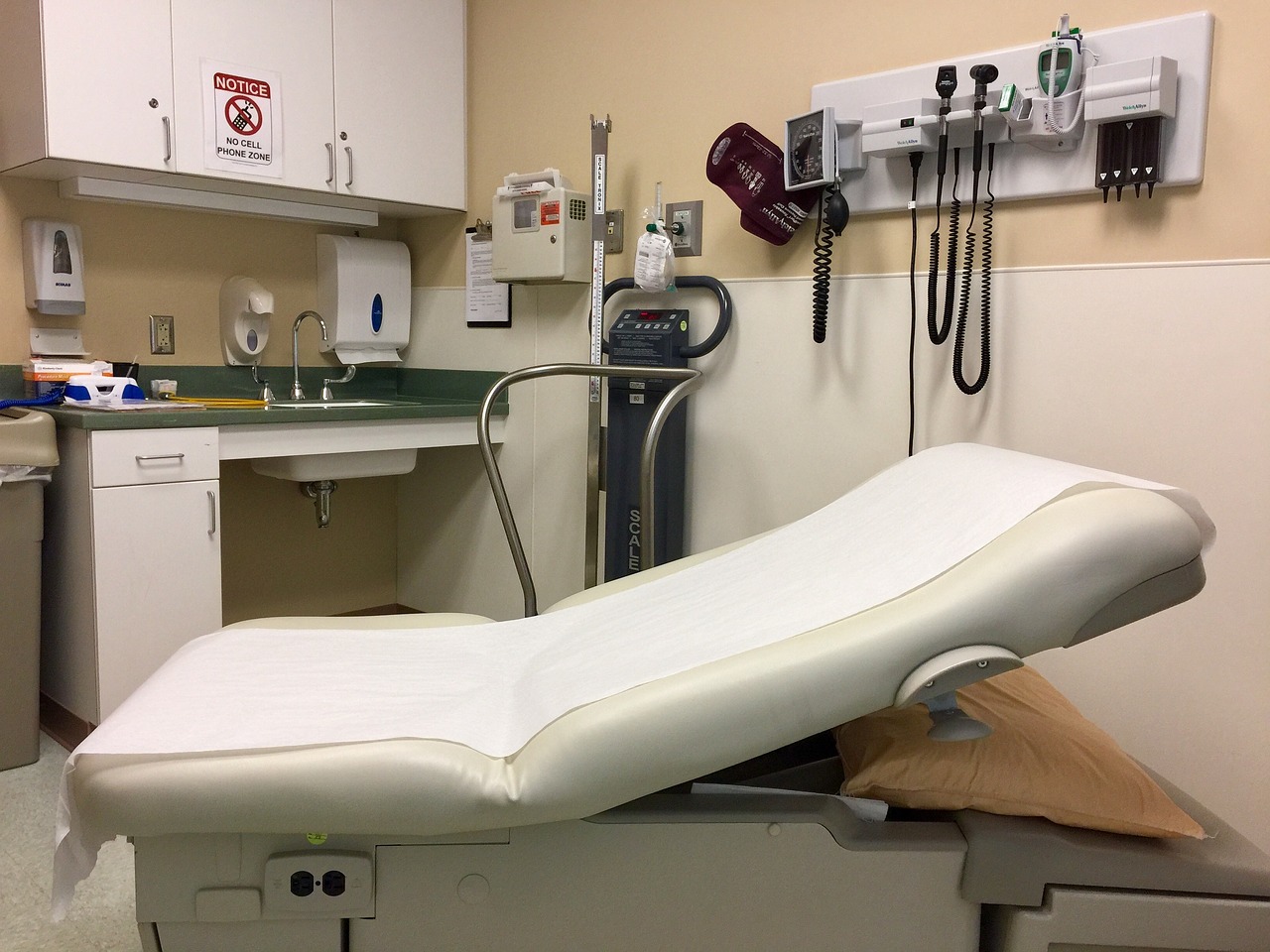 Some description text for this item

Among adults aged 18 years and older, 31 percent used prescription opioids only as prescribed by a physician medically and 4 percent misused them. Thus, the overwhelming majority (88 percent) of all past-12-month prescription opioid users used the drugs for medical purposes only, according to a new study at Columbia University Mailman School of Public Health and Vagelos College of Physicians and Surgeons, and the New York State Psychiatric Institute. The findings are published in the American Journal of Public Health.

“Identifying the characteristics of prescription opioids misusers compared with those who use opioids only as prescribed is crucial for understanding who is most at risk for adverse outcomes from the drugs and for targeting prevention and treatment efforts,” said Denise Kandel, PhD, professor of Sociomedical Sciences in Psychiatry at Columbia Mailman School.

The three most frequently misused prescription opioids were hydrocodone, oxycodone, and tramadol. Fentanyl was used medically to alleviate pain, especially among prescription-only misusers. Without-and-with-prescription misusers had the highest rates of heroin use. Misusers of opioids without prescriptions were younger than other groups.

“We found that misusers were more likely to be depressed than exclusive medical users,” said Kandel. The data also showed that prescription opioid misusers were more likely to have been treated for alcohol, to have a marijuana disorder and to perceive drug use as less risky. “They also had higher rates of prescription opioid use disorder, heroin use, and benzodiazepine misuse — a very hazardous pattern of substance use.”

“Failure to obtain pain relief from medical regimen is a major motivating factor for opioid misuse and underscores the urgent need for patients’ access to effective pain management,” Kandel observed. “From a public health perspective, our findings suggest that strategies to reduce harm from prescription opioids must consider different types of users and misusers.”

ScienceDaily: Hazardous patterns of prescription opioid misuse in the US